Acer launches two new Android tablets at Mobile World Congress 2011 and we get a look at the goods. 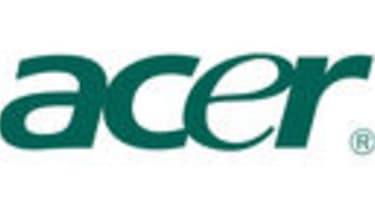 The talk is all tablets and Acer has joined the conversation with two new devices, launched this week at Mobile World Congress 2011 (MWC).

It runs Nvidia's Tegra 2 dual-core processor and has a mini HDMI output, along with its mini USB port.

Take a look at our video below to check it out.

It runs on the same Nvidia Tegra 2 dual core chip as its little brother, the A100, and has the same sized cameras.

However, the incorporation of a full size HDMI to stream content to your TV is a definite improvement.

See what you think of the A500 by looking at our hands on video below.

Both the Iconia 100 and the Iconia 500 were running Android 2.2 on the test models we filmed but the company confirmed they would be running on 3.0 or Honeycomb at launch in April.