The ASA is finally handed powers to make judgments over company claims on social networks and other websites. 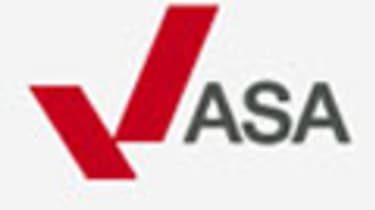 The Advertising Standards Authority (ASA) online remit has been extended so it can rule on company claims made over social networks and corporate websites.

The new powers were granted to the ASA back in September, but it has taken until now for the rules to come into force.

The change means sites such as Facebook and Twitter will be monitored to ensure company claims are not misleading.

The ASA will also be able to remove paid-for search advertising if it is deemed to be non-compliant with regulations.

Furthermore, the ASA will be allowed to place its own paid-for search ads online to highlight an advertiser's continued non-compliance.

Historically, the body could only adjudicate on ads in paid-for spaces and sales promotions wherever they were online.

"The extension to the ASA's remit was in response to a recommendation from the UK ad industry, which has a long history of being committed to ensuring ads across media are legal, decent, honest and truthful," the ASA said in a statement.

"By extending the ASA's remit, industry has responded to consumers' demands."

There have been calls to ensure businesses are made aware of the new rules so they don't get caught out.

"The ASA's extended digital remit will affect everyone operating online and on mobile. It is therefore important that there is widespread awareness about the changes," said Internet Advertising Bureau director of regulatory affairs Nick Stringer.