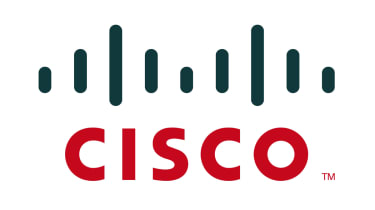 Networking giant Cisco has announced that it is adding support for the open-source Jabber instant messaging protocol to several of its offerings, including WebEx as well as its range of unified communications services and products.

Officially known as the Extensible Messaging and Presence Protocol (XMPP), Jabber is already a popular alternative to proprietary consumer systems such as MSN and AOL Instant Messenger. It supports presence data, voice and video chat in addition to plain text IM.

Cisco is actually rather late in adopting Jabber. Consumer IM systems and applications, such as Google Talk and Apple's iChat and MacOS X iChat Server, already support XMPP. A few other enterprise IM and unified communications products also have some level of XMPP support, such as Microsoft Lync Server (formerly known as Microsoft Office Communications Server) and IBM Lotus Sametime. By supporting XMPP, Cisco users should be able to IM users of such rival systems much more easily.

Cisco has yet to confirm when its Jabber roll-out will occur. The vendor bought Jabber back in 2008.