Google patches a WebKit vulnerability, exploited by a team of Pwn2Own winners. 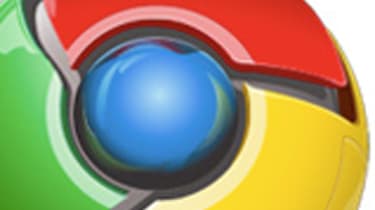 Even though Google Chrome was not hacked during the competition, the bug resided in WebKit - the rendering engine used by the browser.

WebKit is also featured in Apple's Safari and the browser found on BlackBerry phones.

A team of researchers, including Willem Pinckaers, Vincenzo Iozzo and Ralf-Philipp Weinmann, hacked a BlackBerry Torch 9800 by exploiting the vulnerability.

The memory corruption bug was given a high priority ranking, but Google was not forthcoming on any additional details.

"Note that the referenced bugs may be kept private until a majority of our users are up to date with the fix," said Jason Kersey, from the Google Chrome team.

Google has handed out over $100,000 as part of its Chromium Security Rewards programme.

Google said its users had been targeted, but gave no further details on who the affected parties were. The tech giant said visitors to "another popular social site" had been targeted as well.

The bug in MIME HTML (MHTML) a protocol used by applications to render certain kinds of documents and bring together different content onto one HTML file - was publicly disclosed back in January.

When Microsoft offered a workaround for the zero-day vulnerability, no exploits had been seen in the wild.

"The abuse of this vulnerability is also interesting because it represents a new quality in the exploitation of web-level vulnerabilities," the Google Security Team said in a blog.

"To date, similar attacks focused on directly compromising users' systems, as opposed to leveraging vulnerabilities to interact with web services."