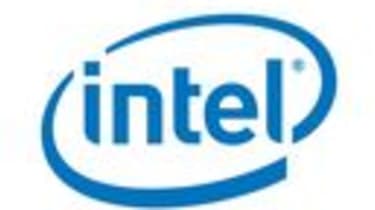 The Xeon X3 family consists of seven new chips which, although usable for other platforms, are being targeted at the ever growing microserver market populated by boxes from the likes of Dell, Tyan and SeaMicro.

Microservers are becoming an increasingly popular alternative to your classic server as the chassis contains just one chip and, at a fraction of the size of a blade or rack server, they can enable a company to fit more boxes into their data centre.

UK-based chip manufacturer ARM has already made headway in this space with Calxeda putting bets on its processors. So, with this in mind, Intel unveiled its rival Xeon X3 range.

Six of the seven chips contain four cores whilst one, the E31220L, has just two. The former all have 8MB cache capabilities with the latter taking on 3MB.

All seven contained DDR3 memory, with support for four memory slots offering up to 32MB and they also used Turbo Boost.

Although the data centre group at Intel would not confirm exact pricing, it did reveal the chips would be available within the next few weeks.

The Xeon X3 family was launched at a press event in San Francisco and the company wanted to show it had some of the big players backing its corner.

He confirmed the social network had been testing the use of microservers in its own data centres and the added features in the new range of chips such as 64-bit compatibility and Error Correcting Code memory made Intel-based boxes an attractive option.

The first place Facebook will use the microservers, however, is in its front facing web servers, where implementation will be happening shortly, said Coglitore.