The cloud-based word processor gets an update to bring more linear discussions to document editing. 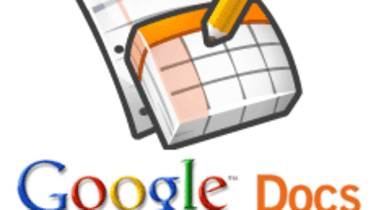 Google today launched Discussions, a new element in its premier cloud application, to enable better collaboration in the editing process.

Building on the comments section added to Google Docs last year, Google Discussions introduces a Twitter-style column, with time stamps and profile pictures, so as employees collaborate over a document, feedback is simpler to follow.

Once elements of a discussion have been completed, the comments can be hidden away or "resolved." This means previous conversations aren't lost but removed from the linear stream of correspondence once the issue has been dealt with.

There is also clever email integration, sending notifications when a document has been commented on straight to an inbox, but also allowing the user to reply to a conversation straight from their email editor.

To prevent spamming of notifications, however, there is also the option to turn off the process by either clicking a button at the bottom of an email or using the Discussions drop down menu on the document.

Users can also add people to the discussion though an @ mention of their username or email address, easily bringing people on board and allowing them to see all the previous dialogue.

"Managing content is a full time job [and] we all tend to fall back to email [meaning] the context of the conversation is lost," said Matthew Glotzbach, product management director for Google Enterprise, during the launch at Google's HQ this morning, attended by IT PRO.

He claimed this type of process could only be done with Google's "100 per cent web" approach and just couldn't happen on a desktop.

Google has released a video to demo the new feature, which we have added below.

Google Discussions will be available to both paid for business users and consumers in the coming days. However, it will only work with newly created documents, so users cannot retrospectively add Discussions to work they have already started.