MySQL.com gets hit by an SQL injection attack, and hackers leak some disconcertingly weak passwords onto the net. 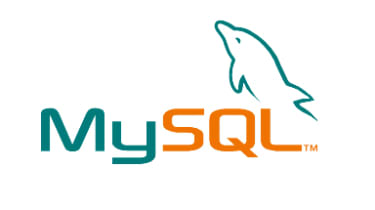 In a somewhat ironic hack, MySQL.com has been compromised as a result of an SQL injection attack, leading to usernames and password hashes being published online.

The exploited flaws did not lie within MySQL business database management software, but in the implementation of the Oracle-owned website.

The hackers posted a host of usernames and password hashes some of which have reportedly been decrypted already onto Pastebin.com.

Hackers Ne0h and TinKode claimed responsibility for the compromises. The latter said they were behind an SQL injection attack on the Royal Navy website last year.

A number of the employee passwords leaked by the MySQL.com hackers appeared to be fairly weak, according to Chester Wisniewski, senior security advisor at Sophos Canada.

"Most embarrassingly, the director of product management's WordPress password was set to a four digit number... his ATM PIN perhaps?" Wisniewski said in a blog.

"The irony is that they weren't compromised by means of their ridiculously simple passwords, but rather flaws in the implementation of their site."

MySQL owner Sun Microsystems now an Oracle subsidiary was also targeted by the two hackers, as tables and emails were dumped on Pastebin, but no passwords.

"It was noted on Twitter that MySQL.com is also subject to an XSS (cross-site scripting) vulnerability that was reported in January 2011 and has not been remedied," Wisniewski added. 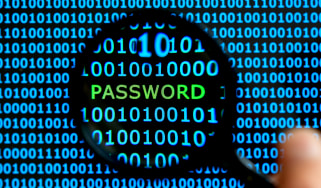