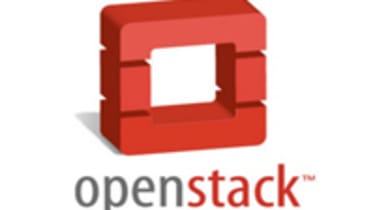 The open source cloud project, OpenStack, has unveiled its third software release in an attempt to improve the scalability and reliability of cloud deployments.

OpenStack was set up last summer by Rackspace and NASA as a way to drive open source deployment for cloud projects. It has since attracted support from a variety of vendors.

The new features also include a new API, which will allow developers to innovate more quickly by adding extensions to their local OpenStack installations ahead of the code being accepted by the OpenStack community as a whole. Cactus also offers live migration support for KVM to enable users to switch between one running virtual host and another.

The moves are an indication of OpenStack's strength in the cloud arena, according to Stuart Sims, vice president of cloud at Rackspace.

"OpenStack is the fastest growing open source cloud project right now. In less than a year, we've had three successful code releases, contributions from 200+ open source developers, and the backing of more than 60 participating organisations like Canonical, Cisco, Citrix, Dell, Intel, Microsoft and NASA," he said.

"It is already in production with Internap, NASA, NephoScale and Rackspace, with more deployments expected this quarter."

Sims said that users could expect to see further enhancements in the future.

"As contributors to OpenStack we fully believe that as a solution evolves, so should the features and opportunities it creates for users," he added.

"As a result we and the other OpenStack partners are continuing with the three-month cycle of updates, as it ensures users benefit from continued innovation, enhanced network management features, new storage solutions and support across all major virtualisation technologies."