The small start-up from the UK gets snapped up by the US social networking giant. 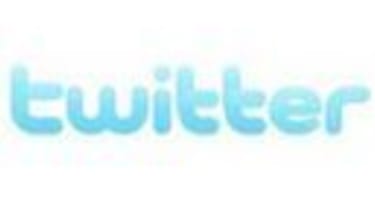 Twitter today confirmed it has bought TweetDeck for an undisclosed sum.

Rumours were rife on the internet yesterday that the UK-based Twitter client was due to be snapped up by its inspiration for between $40 and $50 million, but the microblogging site only confirmed the acquisition to IT PRO this afternoon.

TweetDeck was developed by 36-year-old Iain Dodsworth in 2008 and quickly became one of the UK's start-up success stories.

Figures from last year showed it to be the second biggest Twitter client by market share, second only to the official platform.

Dodsworth confirmed the acquisition completed on Tuesday and TweetDeck was now "in the process of joining the flock," with the promise of continued investment.

"TweetDeck is a great example of a third-party developer that designed tools for the incredibly important audience of Twitter power-users and, in turn, created value for the network as a whole," said the Twitter spokesperson.

"As Iain's journey suggests, there is significant opportunity for developers who deliver insights that foster a more engaged Twitter user base."

Despite the acquisition, Dodsworth confirmed the team of 15 would remain the same, as well as their base in London's Silicon Roundabout district.

"The past three years have been an epic journey, with many highs and lows, accompanied by the constant thrill of never really knowing what to expect next," he wrote on the official TweetDeck blog.

"The mainstream Twitter user-base is well catered for by twitter.com and the official mobile clients. And by becoming part of the official platform, TweetDeck will now fill that role for brands, influencers, the highly active and anyone that just needs "more power"."