IDC targets its server revenue research at EMEA and the results look good. 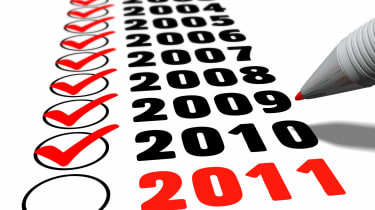 Server revenue growth in EMEA hit double figures for the first time since 2007, according to research released today.

Unsurprisingly, the type of server most responsible for the growth was x86-based machines, accounting for 66.6 per cent of total revenue or $2.3 billion. This also equated to an 11.9 per cent growth year-on-year.

When it came to vendors, HP still ruled the roost, holding number one spot in market share for the 13th consecutive quarter and making $1.45 billion revenues in EMEA alone.

However, IBM made headway, growing its market share by almost five per cent in one year and reaching revenues of over $1 billion.

Two weeks ago, IDC released its worldwide figures, showing overall revenues were up 12.1 per cent year-on-year, hitting a total of $11.9 billion for the server market.