The top five features we want to see in iOS 5

The iPhone's operating system is great, but it's not perfect. Alan Lu details his wishlist for the upcoming iOS 5. 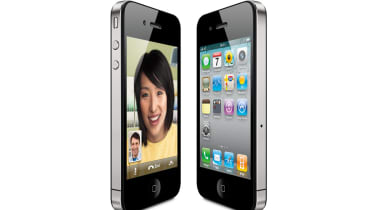 Apple is a very secretive company. Usually, it refuses to even confirm whether it's working on a new product right up to the Steve Jobs keynote when it's publicly announced. It's a little different for iOS 5, the next version of the operating system for the iPhone and iPad, which Apple acknowledges will be unveiled at the Worldwide Developer's Conference (WWDC) on Monday June 6th less than a week away.

Jobs and co still aren't divulging any specific details in advance though, fuelling speculation about the new iOS release even more than usual. Although iOS is a pretty mature mobile operating system, there are still some things we'd personally like to see added or addressed in version 5.

The way notifications works in iOS has remained virtually changed since the release of the original iPhone back in 2007. When you receive a notification, whether it's a SMS, alarm or an alert from an app, it appears on screen as a modal dialog box that must be dismissed before you can do anything else. If lots of alerts come in all at once, the earlier alerts are silenced with only the most recent alert visible until you dismiss it. 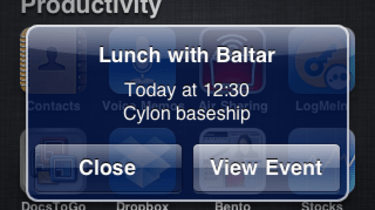 It's a very clunky, clumsy system, especially when compared to the pull-down notifications drawer in Android and the webOS pop up system both of which queue up notifications for your perusal. This iPhone-using writer has missed more than one alarm for an important event after it was silenced by a notification from another app.

A freelance designer has blogged extensively on the topic and has even come up with his own notifications system for jailbroken iPhones.