Could IBM's three-pronged approach save Nokia? 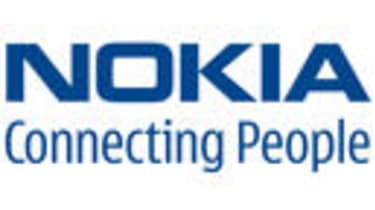 Troubled Nokia could learn from another tech giant which was once considered a "flailing giant" in the form of IBM.

In the early 1990s, IBM was at a nadir having reported significant losses - something current UK chief executive (CEO) Stephen Leonard believes was partly down to focusing on one core set of products.

Now IBM is a highly successful company. In January it reported revenue increases across the board, the CEO told journalists today during a strategy briefing.

Leonard said at the core of IBM's success were three principles: adapting to the challenges of globalisation, responding to technology changes and retaining the essence of an organisation.

"With our 100 year history, those are the three things we think are important and they're important to our longevity and they are certainly areas I would imagine would resonate with the executives within Nokia," Leonard told IT PRO.

"I wouldn't claim to be familiar with Nokia's business model but I would suggest if they go and look at their organisation and move to three dimensions they might learn something, they might see something they don't already see."

Many analysts have claimed Nokia has not successfully shifted with technology developments, resulting in significant market share losses to the likes of the Apple iPhone and Google Android devices.

Nokia also focuses only on mobiles and smartphones. Chief executive Stephen Elop recently told YLE TV in Finland the company would not be jumping on the tablet bandwagon anytime soon, so Nokia looks set to maintain its linear strategy.

This week, things went from bad to worse for Nokia when its credit rating was cut by Fitch.

Last month, Nokia was forced to cancel its full year outlook and said dropped its sales forecast for the second quarter.