Hotmail changes mean you won't be able to express your love of cats in passwords anymore. 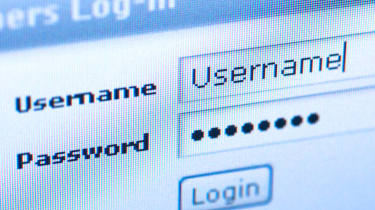 Microsoft has sought to make brute force attacks on email accounts a thing of the past by banning weak passwords.

The Redmond giant said it wants to stop users placing themselves at risk by using passwords like "password," "123456," "ilovecats" or "gogiants."

"This new feature will be rolling out soon, and will prevent you from choosing a very common password when you sign up for an account or when you change your password," said Dick Craddock, group programme manager at Hotmail, in a blog post.

"If you're already using a common password, you may, at some point in the future, be asked to change it to a stronger password."

"It's easy: when you get that spam message supposedly from your friend, you just click My friend's been hacked!' on the Mark as' menu," Craddock said.

"You can also report an account as compromised when you mark a message as junk or otherwise move a message to the Junk folder."

The Hotmail announcements round off a positive week for Microsoft in terms of security.

The company saw its Internet Explorer 9 rated as the best browser for blocking socially engineered malware.

In NSS Labs tests, IE9 managed to block 92 per cent of that particular type of threat, compared to 90 per cent for IE8. Safari, Chrome 10 and Firefox 4 all got just 13 per cent.