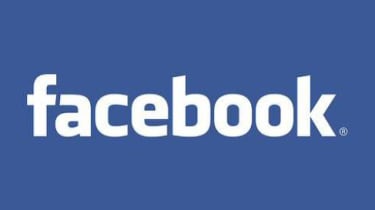 A 25 year old male from York appeared in court yesterday accused of breaking through the security defences of Facebook to hack the social networking giant.

Glenn Mangham has been accused of five offences relating to an attack on Facebook, after it was alleged he had perpetrated a range of cyber strikes.

This involved considerable technical expertise to penetrate the security programmes of Facebook.

Mangham is now on bail but has been forbidden from using the internet or devices which can connect to the web.

"This is what can be described as a hacking case," said prosecutor Matthew McCabe.

"The charges are self explanatory. This involved considerable technical expertise to penetrate the security programmes of Facebook."

According to the Daily Telegraph, a Scotland Yard source said detectives were unaware of any hack attacks on Facebook as significant as those allegedly carried out by Mangham.

Mangham was arrested by the Met's Police Central e-Crime Unit (PCeU) in June on suspicion of hacking offences and appeared in court for the first time yesterday. He did not enter a plea.

Police have claimed Mangham attempted to compromise various Facebook servers, although the social network said none of its members have had personal data compromised.

"We have been working with Scotland Yard and the FBI as we take any attempt to hack our internal systems extremely seriously," a spokesman for Facebook said.

Cases of Facebook servers being hacked are rare. However, the website has been used as a starting point for hacks often.

There was a significant rise in phishing attacks on Facebook in June, with a 4.07 per cent increase, Kaspersky revealed last month.