The MoD hasn't learned how to redact documents properly after the second snafu in a year. 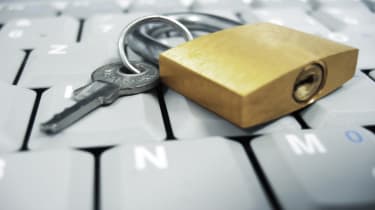 The department posted a 22-page internal report, entitled Air Defence and Air Traffic Systems Radar Transportation Study Part 2, on Parliament's website, but it contained blacked-out passages that when copied into a new document, could still be read.

The Daily Star spotted the blunder, and reported that instead of redacting the classified words, the background was simply changed to the same colour as the letters.

This is not the first time the MoD has mistakenly leaked content. Government officials made the same mistake in April, when they accidentally revealed data on nuclear submarines.

"One hopes that they have learnt their lesson by now and provided an easy-to-understand guide for staff on how to properly redact documents," said Graham Cluley a computer security expert at the web safety firm Sophos, in his blog.

"If you're an organisation that is making public an internal document, you best make sure that you have deleted or blacked out any personal, confidential or actionable information," he added.

Last night, 9 October, the MoD deleted the document and replaced it with a correctly secured version, the Daily Star reported.