The internet giant kills off Buzz as it looks to make Google+ its main social focus. 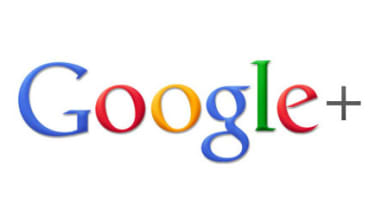 Google has shut down the use of Buzz, its Gmail-integrated social networking attempt launched in 2010.

The company reported on its blog that in weeks to come, Buzz and the service's API would shut down so Google can focus on its recently announced social network, Google+.

While people won't be able to create new posts after Buzz is shut down, they will be able to view existing content on their Google Profile and also download it using Google Takeout, said vice president of products Bradley Horowitz, in a blog post.

People are flocking into Google+ at an incredible rate and we are just getting started.

"We aspire to build great products that really change people's lives, products they use two or three times a day. To succeed you need real focus and thought - thought about what you work on and, just as important, what you don't work on," added Horowitz.

"Changing the world takes focus on the future, and honestly about the past. We learned a lot from products like Buzz, and are putting that learning to work every day in our vision for products like Google+."

Buzz was hit by a number of problems during its short life. Google came under intense scrutiny after it activated Buzz by default, angering a number of privacy-aware individuals. The company then had to pay out $8.5 million as part of a settlement over the privacy issues with Buzz.

"People are flocking into Google+ at an incredible rate and we are just getting started," Page said during the company's earnings announcement from last week.

Google also announced it is shutting down some of its other products, such as Code Search, Jaiku, iGoogle's social features, the University Research Program for Google Search and Google Labs.