Data is mistakenly placed online for over a month before the council discovers the error. 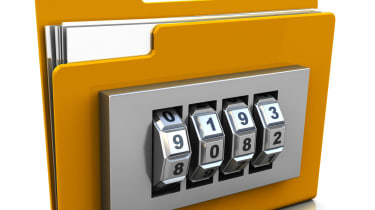 Dumfries and Galloway Council has been caught out by the Information Commissioner's Office (ICO) after details of 900 people were accidentally placed online.

Names, salaries and dates of birth of nearly 900 current and former employees of the council were mistakenly placed on its website as part of a Freedom of Information request response.

The data was open to anyone who visited the site between 23 March and 1 June 2011.

The information was only removed after affected individuals and a trade union put in complaints.

"Being open about council pay is a fundamental way that citizens can hold local authorities to account, but that should never be at the expense of upholding individuals' privacy rights," said Ken Macdonald, assistant commissioner for Scotland at the ICO.

"Procedures clearly went wrong in this case and I'm pleased that the council is reviewing its practices in light of the lessons that have been learned."

No fine was handed out, but the council agreed to carry out an audit of its data protection practices and improve on them.

The ICO has steered clear of issuing any fines of late, even in light of a slew of serious data breaches.

Earlier this month, it emerged East Surrey Hospital lost medical data of 800 patients in late 2010, marking another low point in the life of NHS information security.

Later in October, two educational institutions were caught breaking the Data Protection Act after failing to protect laptops that were later stolen.