Since its release just three days ago, over four million iPhone 4S devices are sold. 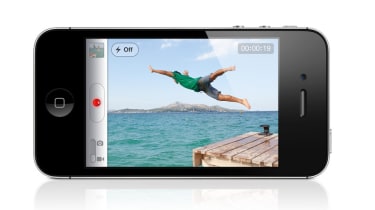 Apple announced today it has sold over four million of its new iPhone 4S devices just three days after its launch on 14 October.

Apple also announced that iOS 5, its improved operating system, has more than 25 million users in the first five days of its release, and over 20 million customers have signed up for iCloud, the free cloud service that stores content and pushes it out to other iOS 5 Apple devices.

The iPhone is available today in the UK, US, Australia, Canada, France, Germany, and Japan. It will be available in 22 more countries on 28 October, and more than 70 countries by the end of the year, Apple said.

"iPhone 4S is off to a great start with more than four million sold in its first weekend - the most ever for a phone and more than double the iPhone 4 launch during its first three days," said Philip Schiller, Apple's senior vice president of Worldwide Product Marketing.

Our review of the iPhone 4S will be out this week, so make sure you head back to the site before Friday for an in-depth look at Apple's latest smartphone.