Oracle has released a new version of Solaris, claiming it is full of cloud capabilities. 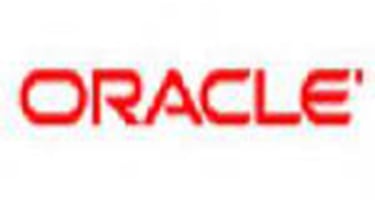 Oracle has finally released Solaris 11, its first full OS launch since the acquisition of Sun and the first full upgrade for six years.

Solaris has been engineered for both x86 and SPARC servers, thanks to its built-in virtualisation capabilities, allowing its customers to run in private, hybrid or public clouds.

Oracle is not one to refrain from hyping up its launches and this is no exception. "This is the first cloud OS" said John Fowler, executive vice president for systems at Oracle.

The new software also contains storage capability. Oracle Solaris ZFS delivers flash-enabled tiered storage pools, line speed encryption and the scalability to store and manage unlimited amounts of data, while the company claimed that the deduplication feature allowed virtualisation customers to reduce their storage requirements by a factor of 10.

While the claim that it's the first cloud OS is a grandiose one, it's certainly true to say that the software is seen as providing an impetus to the move to cloud computing.

"Customers can simplify their enterprise deployments, drive up utilisation of their datacentre assets, and run Oracle and other enterprise applications faster all within a secure, scalable cloud or traditional enterprise environment," Fowle added.