Credit card details of Steam users have been accessed by hackers - let's hope the encryption securing it can't be cracked. 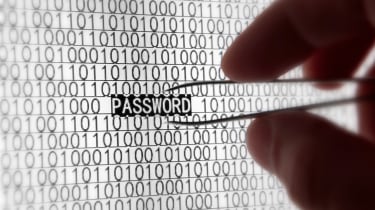 Encrypted credit card information has been accessed by hackers who broke into the database of online gaming service Steam.

Valve, Steam's owner, said it has not seen any evidence of credit card misuse at the current time and had no evidence the encrypted details had been actually stolen.

We do not have evidence that encrypted credit card numbers or personally identifying information were taken by the intruders.

Despite no evidence indicating the hackers had used credit card data from the database, Valve still recommended users check their bank account activity and statements "closely."

"While we only know of a few forum accounts that have been compromised, all forum users will be required to change their passwords the next time they login," the company added. "If you have used your Steam forum password on other accounts you should change those passwords as well."

The company became aware of the hack when Steam forums were defaced on 6 November.

Steam is used to distribute games and letting gamers share information. It was recently offering downloads for a demo of the massively popular Football Manager 2012 title and RPG Skyrim is currently available from the service.

Gaming companies have been battered by hackers in the past year, as plenty of valuable data is held on such firms' servers.

Bethesda, the creator of Skyrim, was hit by LulzSec earlier this year. Sony, Epic Games and Nintendo have also been attacked.