The Russian security company doesn't like the BSA's stance on the US Stop Online Piracy Act. 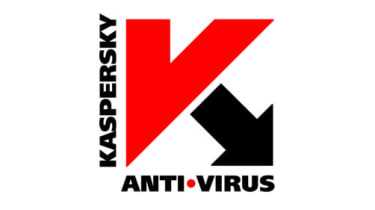 Kaspersky has announced it is leaving the Business Software Alliance (BSA) over the latter's support of the US Stop Online Piracy Act (SOPA).

The Russian security firm said it will not renew its membership come January next year, even though the BSA has something of a mixed stance on the SOPA legislation.

SOPA could ask ISPs to monitor traffic and potentially block access to websites that are breaking copyright law, in much the same way the UK's Digital Economy Act proposed.

We are very disappointed to learn that Kaspersky Lab may not renew their membership in BSA, especially given we share many of their concerns over SOPA.

"Kaspersky Lab is occasionally mentioned in the discussion as a member of the Business Software Alliance (BSA), which supports the SOPA initiative," a Kaspersky spokesperson said.

The BSA said it actually shared some of the views of the security giant on SOPA.

"We are very disappointed to learn that Kaspersky Lab may not renew their membership in BSA, especially given we share many of their concerns over SOPA," said Katherine McGuire, the BSA's vice president of for Government relations.

"Kaspersky has been a valued member of BSA over the past two years, and we look forward to working with them again in the future."

BSA was initially in support of the SOPA, but in November announced a number of concerns.

"We do not have an affiliation with CarrierIQ. Android is an open source effort and we do not control how carriers or OEMs customize their devices," it said in a blog post.

"Valid and important questions have been raised about the bill. It is intended to get at the worst of the worst offenders. As it now stands, however, it could sweep in more than just truly egregious actors."