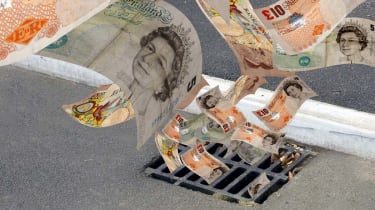 Microsoft deliberately misled Novell in a bid to steal a march on the company with Windows 95, according to lawyers pursuing a $1 billion lawsuit against the Redmond-based software giant.

In the high-tech world where things can move quickly, the market can kill you.

In an antitrust case that dates back to 2004 but entered its closing stages this week, Novell claimed Microsoft misled it by convincing the company that Windows 95 would include its word processing application, only to jettison the deal at the last minute.

"It was purely a predatory action," Novell attorney Jeff Johnson told jurors, according to the Associated Press news agency. Novell said it was later forced to sell its word processing package, WordPerfect, for a $1.2 billion loss.

According to Microsoft, however, Novell was its own worst enemy, not getting WordPerfect ready in time for inclusion with Windows 95.

"Novell was late. It was always behind. It was playing catch-up," Microsoft attorney David Tulchin said during closing arguments.

"In the high-tech world where things can move quickly, the market can kill you."

WordPerfect once had almost half of the market for word processing, but its share quickly plummeted to less than 10 per cent as Microsoft's own Office programs took hold, AP reported.