The cloud finally came into its own in 2011. Consumer cloud storage services like Dropbox have gained widespread acceptance, while new cloud services and cloud-based versions of widely used existing products like Microsoft Office 365 have prompted many businesses and even entire governments to either move to the cloud or at least seriously consider doing so.

2011 hasn't been without its problems for the cloud, from controversies surrounding Dropbox's privacy policies and procedures to the outage affecting Amazon EC2, but these problems only serve to highlight the growing importance of cloud computing in our personal and professional lives.

The market for processors used to be dominated by just two companies Intel and AMD. There's now a third company though ARM. Almost every smartphone and tablet currently available uses a processor based on ARM designs - Intel and AMD have virtually no presence in these two growth markets. ARM processors are even making their way into servers. 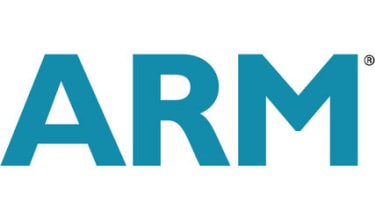 Just as remarkable as ARM's dominance of the two major markets with its power-frugal chip designs is its business model. The British company licenses its processor designs to other companies, rather than dealing with the complexities and problems of being a manufacturer itself. Even AMD has emulated this business model by spinning off its manufacturing business into a separate company, GlobalFoundries, back in 2009.

Intel will doubtless remain dominant in the market for server, desktop and laptop processors, but with more and more computing taking place on ARM-powered mobile devices, but the company will have to move fast if it wants a piece of ARM's mobile action.