If 2011 marked the ascendance of Windows Phone 7, then it also marked the downfall of webOS. We have a great deal of fondness for the many thoughtful design touches in webOS, but clearly owners HP didn't.

Within a month of the launch of the webOS TouchPad tablet, then-CEO Leo Apotheker canned the mobile operating system despite the imminent launch of new webOS Pre smartphones. A firesale of remaining TouchPads ensued and the very future of the much mooted webOS printers and the operating system itself was thrown into doubt by HP's drawn out pondering over its future. 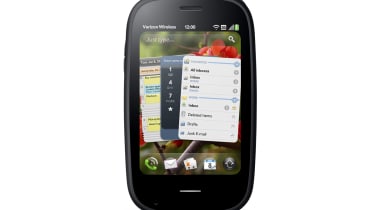 Diehard webOS fans may take solace in the HP's decision to open source the operating system (despite the ongoing ambiguities over which open source license will apply to webOS), but this merely looks like a long, drawn out slide into irrelevance to us. To survive in a fiercely competitive market, mobile operating systems need companies with significant resources to design matching hardware, foster vibrant third party support and a strong design, technical and marketing vision to back it up.

If HP wasn't willing or able to this when it owned the source code, what has changed now that webOS will be open source? Is new CEO Meg Whitman expecting some other company to step up and take its place? Bye bye webOS and thanks for the memories.

Netbooks were all the rage a mere year or two ago, but their sales have stagnated and Intel's Oak Trail refresh of its Atom netbook processors earlier this year went largely unheralded. Meanwhile tablets and smartphones have taken the place of netbooks as the highly mobile but affordable computing device of choice for many, while Intel's new Ultrabook brand for more powerful ultraportable laptops threatens to undermine the long term support and demand for netbooks even more. 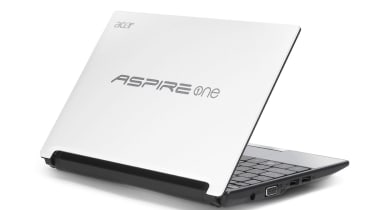 While netbooks still have their place for some customers, especially in price-sensitive emerging markets, the final nail in their coffin may well be Dell's decision to stop selling netbooks altogether.