Microsoft to wave bye-bye to CES

The Redmond giant says January isn't a good month for it to release products, so it won't play a major role at CES anymore. 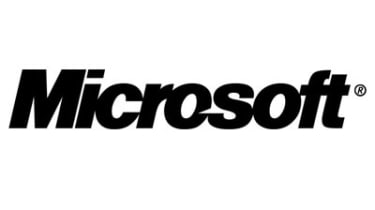 Microsoft will not be giving a keynote at 2013's Consumer Electronics Show (CES), after the software giant claimed the timing of the show did not align with its sales strategy.

The Redmond firm said it would be removing its booth from the show as well, although it will "continue to participate to connect with partners and customers."

"We won't have a keynote or booth after this year because our product news milestones generally don't align with the show's January timing," said Frank Shaw, corporate vice president for corporate communications at Microsoft, blog post.

"As we look at all of the new ways we tell our consumer stories from product momentum disclosures, to exciting events like our Big Windows Phone, to a range of consumer connection points like Facebook, Twitter, Microsoft.com and our retail stores it feels like the right time to make this transition."

CES 2012 is due to take place from 9 to 13 January in Las Vegas, Nevada. Ebullient CEO Steve Ballmer is due to give a keynote on the first day.

"From mobile to desktop to gaming and beyond, Microsoft has a significant impact on all aspects of the consumer technology industry, and Steve Ballmer's keynote is a great way to kick off the exciting 2012 International CES," said Gary Shapiro, president and CEO of CES organisers CEA.

"We are excited to hear Microsoft's latest initiatives and Ballmer's vision for where consumer technology is heading."

Microsoft has previously used CES as a chance to unveil major products, including the first ever Xbox.