Introducing the IT Pro Leader Board

Making strategic technology decisions that impact your business is never easy. The IT Pro leader board is here to offer advice and guidance as well as sharing the benefit of their collective experience. 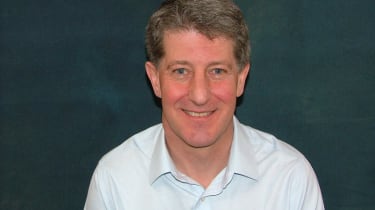 Adam Gerrard is the chief technology officer of The LateRooms Group, a division of Tui Travel plc. In this role, he is responsible for IT, business change and procurement.

Gerrard Joined LateRooms in May 2011 and has initiated a transformation programme to move the 500 million revenue business into its next phase of global growth. The LateRooms Group is currently active in more than 15 countries and 10 languages under the brands LateRooms.com, AsiaRooms.com and Hotels-London.

A graduate from Loughborough University, Gerrard moved into IT taking his first role with PC World Business, part of the Dixons Stores Group, heading up their IT Services Division. He was exposed to a wide range of general management disciplines including IT, sales, procurement, customer service and marketing. Since then, Gerrard has held leadership positions with global blue chip companies head quartered in the UK including CHEP, Thomas Cook, Avis Europe, and most recently LateRooms.

Prior to joining LateRooms, Gerrard spent several year as group CIO for Avis Europe, providing IT services and solutions to 12 major locations in Europe and to operations in Eastern Europe, Africa, the Gulf States and the Asia Pacific region, During this time, he was recognised as an early adopter of social media in business and for his views on cloud-based technologies.

Gerrard is a Fellow of the British Computer Society and is highly active in several other professional bodies. 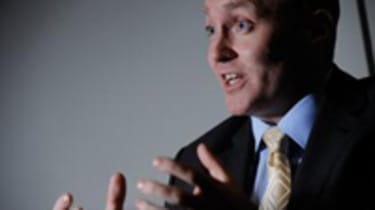