Some posh areas of London are to get free Wi-Fi thanks to a deal amongst councils and operator O2. 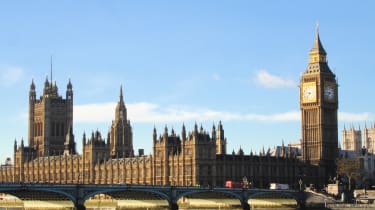 The Westminster, Kensington and Chelsea areas of London are set to be part of the largest free wireless zone in Europe, thanks to a landmark deal involving local authorities and O2.

The operator today announced it had struck an agreement with Westminster City Council, the Royal Borough of Kensington and Chelsea.

This is a landmark achievement for Westminster.

It will cost taxpayers no extra money, according to O2, which will start building the infrastructure for the free Wi-Fi this month.

"This is a landmark achievement for Westminster. Westminster welcomes over a million tourists a day, is home to 250,000 residents, employs over half a million people and sees 4,000 business starts-ups each year," said Philippa Roe, cabinet member for strategic finance at Westminster City Council.

"Next summer's Olympic Games mean that London will be putting on the biggest show on earth and as Westminster has a starring role, visitors to London will easily be able to share their pictures and updates of the Olympic events across social networking sites."

O2 told IT Pro it could not go into detail on the commercial agreement, but confirmed the long-term aim is for the Wi-Fi to remain free.

As for what O2 gains from the deal, it explained the model includes hosting advertising on the O2 Wi-Fi landing page, which will be relevant and targeted to the area.

"The benefit to us is this model, but also through the agreement to host network equipment on street level furniture, further enhancing our mobile service where it is needed most," a spokesperson said.

A number of tech giants have joined the free Wi-Fi for London bandwagon over the past year.

In November last year, it emerged Nokia was to sponsor free Wi-Fi across 26 street hotspots.

Virgin has said it is planning a free Wi-Fi network in the capital, but little is known about when or where. 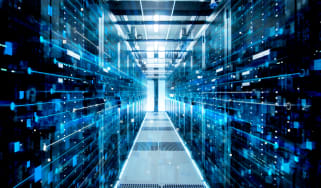