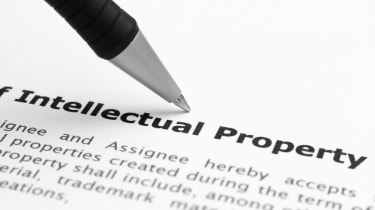 2006 - Preliminary talks begin, with a handful of countries involved (including Japan and the US, with the member states of the European Union following).

2008 - Official negotiations get underway, with more nations, including Australia and Singapore, joining talks.

May 2008 - The first public sign that ACTA was being considered, as a discussion document finds its way onto Wikileaks. More document leaks follow over the months ahead.

April 2010- The leaks keep getting bigger and bigger, and so in April, the first official draft text is officially released.

October 2011 - The first countries formally sign up to the agreement, with the US, Australia and Japan amongst the signatories. Many others, including EU countries, decline to sign at this stage, but promise to do so in the future.

There's still some way to go. As ACTA moves from closed meeting rooms to the public limelight, you can, at the very least, expect to be hearing much more about it in the months ahead.

Whether that changes what state it finally makes it onto the statute books isn't clear, but the path to it doing so still features some pretty hefty obstacles.