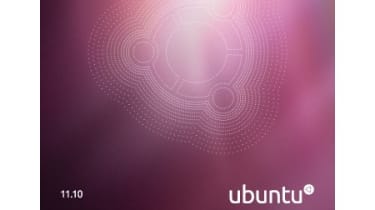 Shotwell handles image searching and tagging, as well as such basic image-editing tasks as red-eye removal, cropping and general enhancement. It can also share images online via Facebook, Flickr or Picasa. Windows doesn't have an integrated equivalent, although free tools such as IrfanView and ACDSeeperform the same task admirably. 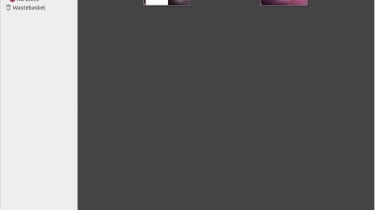 One creative area in which Linux is a little lacking is DTP and there's no heavyweight open source equivalent to Adobe InDesign or QuarkXPress. Scribus is a relatively straightforward and feature-filled DTP application for short and simple documents though, and can save files in PDF format.

No operating system intended for business use is complete without an application for creating presentations and Linux is ably served by LibreOffice Impress. 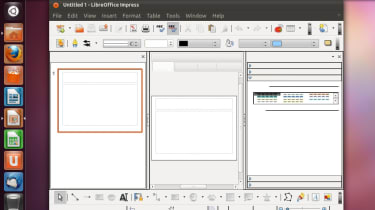 This is remarkably similar to Microsoft PowerPoint, with a variety of template styles, support for slide notes, plus embedded charts, videos and sound files. The option to create handouts to accompany a presentation is useful, too.

The Ubuntu Software Centre has several viable options for these sort of simple requirements, including OpenShot Video Editor, but this is rather too similar to Windows Live Movie Maker to be useful. 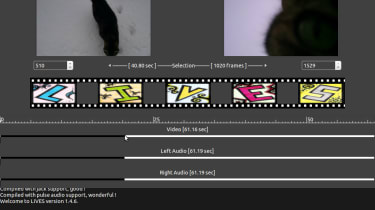 LiVES is a more sophisticated and versatile video editor, but it will require the download of any necessary video codecs before it can export any edited footage. 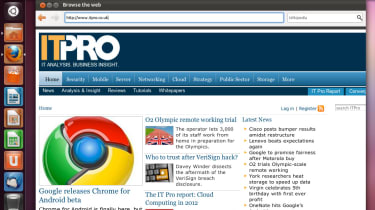 Neither support Adobe Flash from the get go, but Firefox prompts for the installation of the open source Gnash SWF plug-in as soon as Flash content is encountered online. Chromium does not, but will make use of the same plug-in if installed for Firefox.