Shockwave and RoboHelp flaws are covered by Adobe in a busy week for patching. 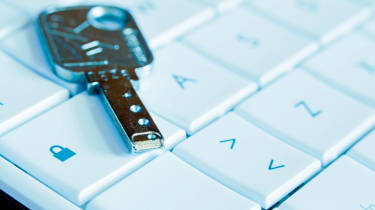 Two bulletins were issued on Tuesday, one of them addressing nine security flaws most of them memory corruption vulnerabilities - in Shockwave version 11.6.3.633 and earlier versions on Windows and Mac OS.

There was just one vulnerability - CVE-2012-0765 in RoboHelp, affecting Windows users only.

"A specially crafted URL could be used to create a cross-site scripting attack on Web-based output generated using RoboHelp for Word," Adobe warned in a separate advisory.

The patches came on the same day security company Secunia slammed the software industry for not doing enough to promote patching and ease the burden for IT managers.

Secunia's annual patch report found none of the top 20 software providers, including tech giants like Apple, Microsoft and Google, were able to cut the number of flaws in their products over the past five years.

"Vendors in general should improve their communication to customers and the patch distribution mechanism (for consumers that would imply auto updating)," said Thomas Kristensen, chief security officer at Secunia.