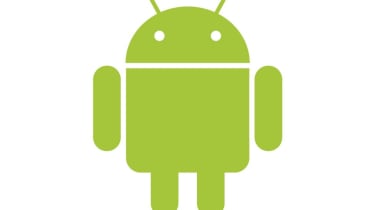 Google has been forced to remove another slew of dodgy apps from the Android Market, after 37 were found posing as real games.

The apps also used aggressive marketing techniques, forcing users to share on Facebook what they downloaded as well as give them a rating on the Android Market.

The apps being taken off the Android Market does not eliminate this threat entirely.

Trend notified Google of the rogue apps, which were subsequently removed from the market.

"The apps being taken off the Android Market does not eliminate this threat entirely. Cyber criminals can still choose to upload them to other sites such as third-party app stores, forums and others," said Trend threats analyst Kervin Alintanahin, in a blog post.

"Quite obviously, this trend of apps being equipped with aggressive advertising methods especially those related to search monetization will be seen for quite a while. Thus, users are advised to be extra careful when installing apps."

Trend has seen various scams spreading across Android Market. It caught one developer posing as Rovio Mobile, the Angry Birds creator, but replaces the L' in the word Mobile' with a capitalised i'.

Another scam saw a fake version of the popular game Temple Run appear on the market.

Google has launched a feature known as Bouncer to bring added protection to the Android Market.

It will perform scans on new applications, apps already in Android Market and on developer accounts.