OpenOffice.org (OOo) has long been the open-source office suite of choice for Linux, not to mention users of other operating systems who'd rather not stump up for Microsoft Office.

However, a rift between its developers and OOo sponsor Oracle led to a fork in the project in 2010, and LibreOffice has been developed as a parallel open-source office suite by The Document Foundation (TDF) ever since. 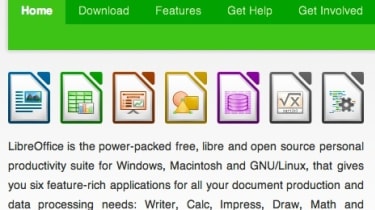 TDF has been much busier than Oracle with its development of LibreOffice though, and v3.5.0 is the second update in just over a year OOo is still at v3.3.0 (TDF retained the OOo version numbering convention for the sake of consistency).

Since it's an incremental point release, the overt changes in LibreOffice 3.5 are mostly minor, but there have been some significant alterations made to the underlying code.

TDF has adopted an aggressive strategy for the development of LibreOffice, with the intent of clearing out the bloat that has accumulated over its 15-year history and reducing the "technical debt" it inherited with the forked project. 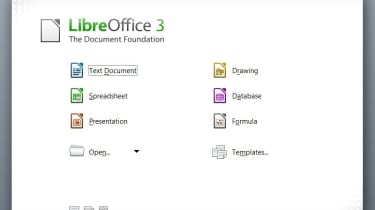 This rapid pace of development isn't without its problems though, and TDF freely admits that stability is going to be a short-term issue with these point releases, even if they are release candidates.

As a result, it suggests that only "power users" should upgrade to v3.5 and the previous LibreOffice 3.4.5 is still its recommended stable version for production use.

Windows users who are willing to risk an upgrade to v3.5 are advised to uninstall v3.4.5 first, but we blithely ignored that advice out of curiosity and experienced no obvious issues.