The US wants Kim Dotcom and three of his Megaupload associates to face charges on American turf. 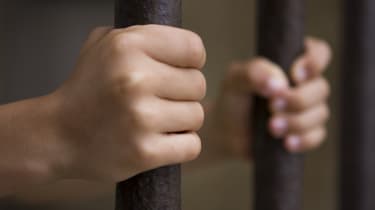 US authorities are hoping to have Megaupload founder Kim Dotcom and three of his co-workers extradited after filing official papers to get them on American soil to face charges of breaching copyright.

Legal firm Crown Law is handling the case on behalf of the US, confirming it had filed papers in the North Shore District Court, the New Zealand Herald reported.

The news came over a month after Megaupload was shut down and Dotcom, otherwise known as Kim Schmitz, arrested. Three other company executives were apprehended.

February saw Dotcom freed from jail by a New Zealand Court, which placed him under effective house arrest. It was feared he would attempt to flee to his home country Germany to avoid extradition to the US.

Prior to that, Dotcom had been in custody since his arrest during a raid on 20 January on his mansion outside Auckland by local police acting on a US warrant.

An extradition hearing is expected to take place in August.

It has been alleged their copyrighting activity was worth $500 million. US prosecutors have claimed their activity was a "mega conspiracy."

Dotcom has claimed US authorities had singled out emails and other evidence in a misleading manner.