The acquisition of SeaMicro will give the chip manufacturer a clear entrance into the cloud. 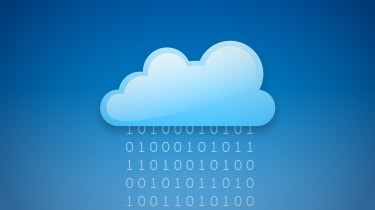 AMD has purchased cloud micro-server manufacturer Sea Micro for $334 million (211 million) in an attempt to find its place int he ever-booming cloud market.

The chip manufacturer has always come second in the server space against major rival Intel, but hopes the new addition to its portfolio will bolster its position and get more AMD chips into cloud environments.

By acquiring SeaMicro, we are accelerating AMD's transformation into an agile, disruptive innovator.

"The unmatched combination of AMD's processing capabilities, SeaMicro's system and fabric technology, and our ambidextrous technology approach uniquely positions AMD with a compelling, differentiated position to attack the fastest growing section of the server market."

SeaMicro claims its servers use only 25 percent of the power of traditional servers, whilst only taking up one sixth of the room in a data centre. It also touts 12 times the bandwidth per core.

"By becoming a part of AMD, we will have access to new markets, resources, technology, and scale that will provide us with the opportunity to work tightly with our OEM partners as we fundamentally change the server market."