Google’s unification of its privacy policies has brought the firm wide criticism. But what’s actually the issue? Simon Brew has been taking a look… 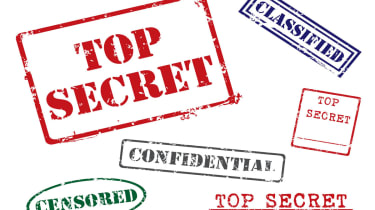 Google, for its part, resisted calls to suspend the roll-out of its policy changes, and implemented them on 1 March 2012, arguing that it had consulted beforehand. Expect the legal arguments to go on for some time yet, then.

But again, what's actually the problem? For changes that are supposed to be so consumer friendly, why is there so much consternation about them?

There are two problems. Firstly, there's the manner in which Google has gone about the changes. Appreciating it's in something of a damned if you do, damned if you don't position, the issue here is that such major changes, no matter how friendly they're presented, have been rushed through, bypassing seemingly essential scrutiny as they've been accelerated.

Furthermore, there's been no real open central method by which users can ask questions and query just what's going on.

Google was never going to win itself many friends by altering a privacy policy in the first place, as it's hardly the kind of thing that large companies like to draw attention to. Its almost stealth-like approach to the change has aroused, at the very least, a lot of suspicion.