TVShack founder Richard O'Dwyer to be extradited to the US 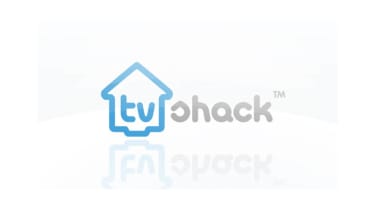 TVShack founder Richard O'Dwyer will face extradition to the US after the Home Secretary, Theresa May, gave the go-ahead for him to be tried abroad.

The 23-year-old former Sheffield Hallam university student could face up to five years in prison if found guilty.

The extradition request has now been approved and O'Dwyer has 14 days in which to appeal.

"After the court judgement relating to Richard O'Dwyer in January, the case was sent to the Home Secretary for consideration," a spokesperson told IT Pro.

"Richard O'Dwyer is wanted in the US for offences related to copyright infringement connected to the TVShack.net website."

The spokesperson went on to note that the Home Secretary only has the power to decline extradition to the US on four grounds, none of which apply in this case:

The person is at risk of the death penalty.

Speciality arrangements are in place (these ensure that an extradited person may only be proceeded against in respect of the conduct for which extradition was ordered).

The person concerned has previously been extradited to the UK from another country and the consent of that country to his further and onward extradition from the UK is required.

The person concerned has previously been transferred to the UK by the International Criminal Court.

US Customs and Border Protection agency initially brought a case against O'Dwyer in January at Westminster Magistrates Court, alleging that he had made over $200,000 from running the site that provided links to copyrighted movies and TV programmes.

Lawyers representing O'Dwyer argued that TVShack was not hosting any copyrighted material and was simply redirecting users, much like websites such as Google. This argument was dismissed by the judge.

No date has been set for the proposed extradition.