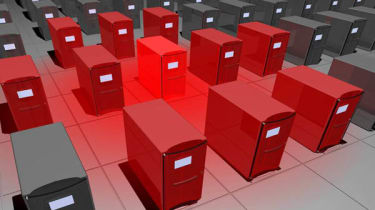 Microsoft is urging people to waste no time in applying its latest security patch, warning that it expects to see exploits of patched vulnerabilities within 30 days.

According to Microsoft, update MS12-020 addresses two vulnerabilities in Microsoft's implementation of the Remote Desktop Protocol (RDP), and one of the flaws is a remote code execution vulnerability affecting all versions of Windows.

We expect to see working exploit code developed within the next 30 days.

Attackers could use the vulnerability to remotely access computers without authorisation.

Microsoft said it "strongly encouraged" users to make "a special priority of applying this particular update" because the potential rewards for attackers would make the vulnerability too tempting to ignore.

"We are not aware of any attacks in the wild and the remote desktop protocol is disabled by default," the company said in its security blog outlining the problem and how system administrators should deal with it.

"However, due to the attractiveness of this vulnerability to attackers, we anticipate that an exploit for code execution will be developed in the next 30 days."

Microsoft said attackers could exploit the vulnerability over networks before authentication was required because "RDP is commonly allowed through firewalls due to its utility".

The service runs in kernel-mode as SYSTEM by default on almost all platforms, the company said.

"We determined that this vulnerability is directly exploitable for code execution," Microsoft said.