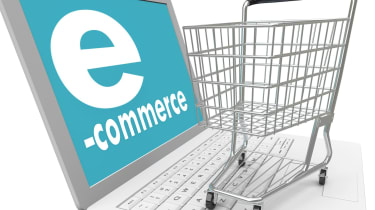 Internet and e-commerce activity is set to outperform the conventional economy between now and 2016, according to a survey of the world's 20 largest economies.

BCG, a consulting firm, predicts that across the G20 club of countries, the internet will grow by more than 10 per cent a year. The most rapid growth will come from developing markets, including India and Argentina. But among "developed" economies, growth will be strongest in Italy, at 12 per cent, and the UK, at 11 per cent.

In the UK, the internet economy already accounts for the highest percentage of gross domestic product (GDP) of the G20 nations, followed by South Korea. BCG researchers found that Britons make 13.5 per cent of all purchases online, and this is expected to grow over the next four years, until online transactions are worth 221bn.

The contribution of the internet economy to the UK was significantly higher than that in either the US (4.7 per cent) or China (5.5 per cent). If the world's e-commerce were ranked as a G20 country, it would be bigger than Germany's entire economy.

The report also found that small and medium businesses gained the most from their use of the internet in China, Germany, Italy and France businesses with an online presence saw sales that were up to 22 per cent higher than those that were not online.

Already, IT industry experts predict strong growth in demand for professionals with e-commerce skills. Overall, BCG expects the internet economy to be worth US$4.2 trillion (2.64tn) by 2016.