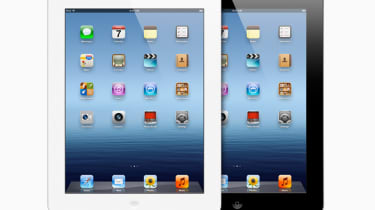 On sale since 16th March, the new iPad looks practically identical to the iPad 2, though it's actually 0.6mm thicker and 51g heavier.

In a surprise move, Apple dropped the numerical classification with this model, but it is the big changes on the inside that everyone cares about. 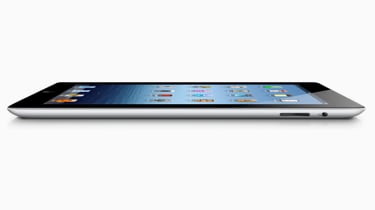 The headline feature becomes apparent the moment the power button is pressed. As with the iPhone 4 from two years ago (and the subsequent 4S), Apple has equipped the new iPad with a Retina display' the term used to describe a resolution so high that the individual pixels become indistinguishable when seen from a typical viewing distance.

The result is a screen with astonishing clarity and it really needs to be seen to be appreciated. The improvement over the iPad 2 display is not unlike the difference between watching a DVD film on a standard definition TV and something on Blu-ray on an HDTV. High-resolution photos look more like glossy prints than images displayed on a computer screen, for example. 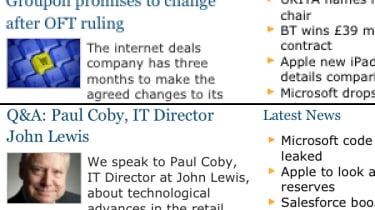 Text is visibly sharper on the new iPad, when compared to the iPad 2 as can be seen above