Social networking site said to have paid "hundreds of millions". 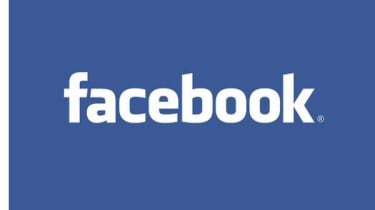 Facebook has purchased 750 patents from IBM as the social networking site looks to protect itself from infringement action.

The social network is said to have paid "hundreds of millions" of dollars for the patents, according to a Bloomberg report.

The purchase is seen as a defensive move against Yahoo, which is suing Facebook over alleged patent infringement. Yahoo claims that the social networking site infringed 10 patents, which cover technology using online advertising.

"This is a very big deal," said Erin-Michael Gill, an intellectual property expert at investment bank MDB. Although it's not clear how strong the patents are, Gill said "Facebook is now where it's supposed to be".

The patents bought by Facebook cover technologies including software and networking.

Facebook has previously bought patents from other tech giants and social networks, including HP and Friendster.

The latest purchase comes as Facebook plans to carry out the biggest ever Internet IPO, which could see the company valued at $100 billion.