The flagship Android handset comes with a 4.7in screen, revamped Sense overlay and 8-megapixel camera. Khidr Suleman finds out whether HTC has done enough to overtake its rivals. 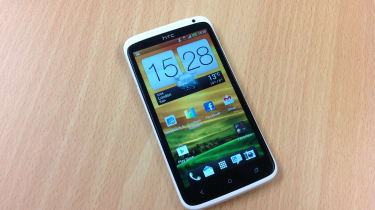 The screen is excellent and is the best we have seen on an Android smartphone to-date. Clarity of text, colour reproduction and viewing angles are outstanding and the large screen size is definitely suited to internet browsing and watching multimedia content. 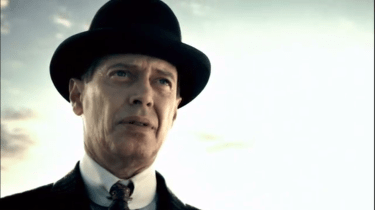 Music fans will be pleased to hear that the Beat Audio technology has been included, which helps boost the quality of sound, regardless of the headphones used.

HTC has done two things to minimise the lack of micro-SD card support. The firm has included a generous 32GB of internal storage and by partnering with Dropbox, provides users with 25GB of free cloud storage for two years.

The One X stacks up reasonably well against other devices on the market. In the Geekbench test, which assesses devices based on processor and memory performance, the One X managed a score of 709. This beats the score of 626 for the iPhone 4S, but isn't quite the 941 that the Sony Xperia S clocked.

However, the One X blew away the Xperia S when it came to the synthetic Quadrant Standard app with a score of 4923 vs. 3127. In real-word testing we found the One X to offer very snappy performance across the board, leaving the Xperia S in the shade.

A host of connectivity features have been built into the device including NFC, Bluetooth 4.0, DLNA and Wi-Fi. This allows users to share content between devices and stream it to other compatible devices, such as PCs or large TVs. Although these features will primarily be used for multimedia consumption, wireless connectivity is becoming increasingly useful so users can share presentations, images and videos in a business environment.

The biggest hardware improvement, aside from the processor, has been made to the camera. HTC is touting this as the headline feature as the company believes this heavily influences customer purchases.

With many business users likely to take pictures at home and for work purposes, it is becoming increasingly important to have a good camera on a device.

HTC has added an 8-megapixel lens, BSI sensor and revamped the optics by including its own image processing chip. This processes the raw files before uploading them to the gallery to help preserve clarity. The camera also has a reported start up time of 0.7 seconds and is capable of auto-focussing and taking pictures pretty much instantaneously. 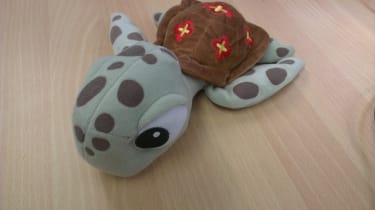 A couple of other tricks include the ability to take multiple shots by holding down the camera button. This is accompanied by an amusing machine-gun sound effect and although some shots can be blurry - it is a useful addition. It is also possible to take photos whilst recording in 1080p.