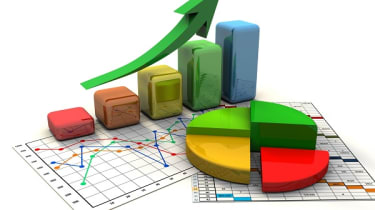 The value of the worldwide unified threat management (UTM) market surpassed the $1bn mark last year, buoyed by the growing demand for the technology in North America and Western Europe.

According to figures released by analyst Gartner, global revenues for the UTM market rose from $972m in 2010 to $1.2bn last year.

Lawrence Pingree, research director at Gartner, said the market's growth could be attributed to firewall refresh cycles and the SMB market's growing interest in UTM.

"Many UTM vendors delivered new products during the last several years with some vendors performing product refresh efforts to their UTM portfolios," he said.

"Others worked to expand their small or midsize business (SMB) and wireless UTM offerings."

North America emerged as the largest consumer of the products, accounting for nearly half of the UTM market's worldwide revenues ($431 million) last year. This was up 15.5 per cent in 2010 when revenues peaked at $373 million.

Gartner said UTM's success in North America had been driven by the payment card industry's demand for firewalls and intrusion prevention products, and the growing interest of mid-sized firms in protecting themselves against network-based attacks.

Western Europe is the second-largest market for UTM products, with revenues up from $266 million in 2010 to $310 million last year.

Meanwhile, the Asia-Pacific UTM market was reportedly the fastest growing, with year-on-year expansion of 31.8 per cent to $204 million.

The analyst house said the region's growth had been driven by Korean UTM vendor SECUI, who specialises in selling its products there.

Fortinet held on to its position as market leader with 19.6 per cent share and revenues of 228 million.