Firm wants 35 per cent of revenue to be generated from non-search business in 2013. 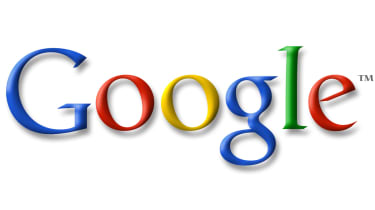 Detailed documents about Google's plan to expand outside the search business were revealed in its patent infringement trial against Oracle.

Google projected in 2010 it would get more than 35 per cent of its 2013 revenue from outside its flagship search operation, anticipating three non-search businesses, including commerce, would generate more than $5 billion each, according to internal company documents filed in court.

The documents provide a rare insight into Google's mindset and reflect the web giant's ambitious plans to expand into new markets, underscoring the challenges it has faced in its efforts to break its reliance on its search business.

Online commerce and an initiative to bring Google services to television were important pillars of Google's growth plans at the time, the documents show. But analysts say neither appear to be on track to deliver the kind of pay-off Google expected.

The projections for Google's various businesses were part of a presentation to Google's board of directors compiled by company staffers in October 2010. They were revealed during the high-stakes trial of Oracle Corp against Google over smartphone technology.

Google spokesman Jim Prosser said on Wednesday the documents do not represent current thinking about its business operations.

"Our industry continues to evolve incredibly fast and so do our aspirations for our various products and services," he said.

Still, the presentation provides a window into Google's strategic thinking at a time when the Web's dominant search engine was facing competitive pressure on numerous fronts.

Oracle attorney David Boies briefly referred to the documents on Wednesday while questioning Android mobile software chief Andy Rubin, but Boies did not delve into the projections. However, a full copy of the internal documents has been formally admitted into evidence in the case.