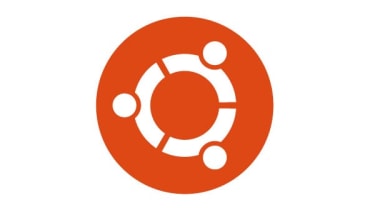 Where Ubuntu 12.04 edges out CentOS 6.2 is its out-of-the-box support for newer hardware. Whereas Red Hat and the CentOS team take a conservative approach to hardware support, Ubuntu 12.04, by virtue of its desktop roots, is quicker on the ball, saving system administrators time.

The biggest advantage Ubuntu 12.04 has over CentOS is that it has predictable release dates. CentOS on the other hand is made up of a large group of volunteers who work on repackaging software after Red Hat releases the source to its Red Hat Enterprise Linux distribution. Recent history shows timely, predictable releases are lacking.

Canonical has pulled out all the stops with Ubuntu 12.04. The integration of software such as Unity, its HUD, Software Centre and Ubuntu One is well done. The operating system is cohesive and combines performance along with eye-candy to offer a good user experience. The five year support also makes it attractive to enterprises.

Long-time Linux users may not like the interface changes, but Canonical needed to differentiate 12.04 from other distributions.

When contrasted with Microsoft's Windows and Apple's Mac OS X, Ubuntu 12.04 is free and just as stable. Canonical's work to improve the fit and finish of Ubuntu has reached a stage where the decision to move over depends on whether you can find Linux versions or alternatives of applications used on Windows or Mac OS X.

Although Ubuntu 12.04 is dominated by Unity, support services such as Ubuntu One and Software Centre play a big role in making this the most complete Linux-based desktop operating system available.

384 MB of memory for Ubuntu Desktop