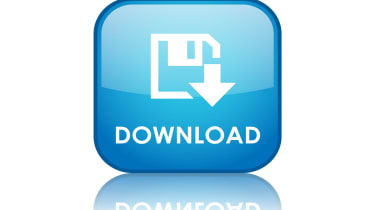 It seems a long time ago now that Lord Carter Of Barnes published his contentious and divisive report on the future of digital Britain. The original document came out in 2009, after a long consultation, and as a result of that, the Digital Economy Act was born.

It was first formally announced at the 2009's Queen's Speech, before going before Parliament in 2010. As of June 2010, it found its way onto the statute books, caught between the old Labour government and the current coalition administration. Yet, for all intents and purposes, it's now the law of the land.

With each passing year, it runs the danger of being less relevant, and raises fears that it may never be fully activated in law.

Or is it? While many parts of the Act are seemingly in force, one of the major controversial areas still isn't. Specifically, the loudly-championed anti-piracy measures. This is the part of the bill that copyright owners had lobbied and campaigned for for, citing it as imperative to help protect their work. It's the part, too, that includes the equally loudly-criticised three strikes policy. But it's the part that also continues to attract problems.

In short, the three strikes policy, which for many is at the heart of the act, is in a bit of trouble. This is the part of the legislation that aims to deter persistent copyright infringers and illegal downloaders. As such, after a couple of warnings (starting off gently, and then getting sterner), ISPs would hold the power to disconnect continual offenders, and, in fact, would be bound by law to do so. Internet service providers didn't warm to this idea at all, arguing that it was making them a police force for the internet, something they were ill-equipped and ill-funded to do. Thus, two of them took it to a judicial review, which was ruled on in March.