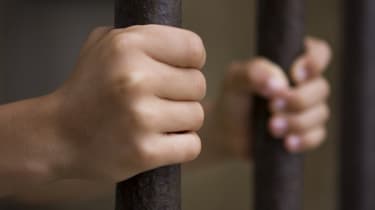 Two men have been charged with conspiring to commit fraud following an investigation by Gwent Police into funding irregularities at a council-run datacentre in south Wales.

The 3 million datacentre in Blaenavon, south Wales, has been the focus of a police probe since last September, which has so far resulted in three arrests.

The site, also known as the Shared Resource Centre, was opened in 2011 as part of Torfaen County Borough Council's plans to share ICT services with neighbouring local authorities.

In a statement sent to IT Pro earlier today, Gwent Police confirmed that a 51-year-old man from Pontypool had been charged with conspiracy to commit fraud and two accounts of false accounting, as a result of the investigation.

A 50-year-old from Trelewis has also been charged in connection with similar offences, and both are due to appear at Cwmbran Magistrates Court on Thursday 7 June.

Meanwhile, a 46-year-old man from the Caerleon area, arrested in connection with the case, has been released without charge.

A representative from Torfaen County Borough Council declined to comment.

Back in February, the deputy chief executive of Torfaen County Borough Council, Peter Durkin, revealed that a 400,000 funding black hole had been uncovered at the Shared Resource Centre.

In a progress report published at the time, Durkin asked to use council reserves make up the shortfall.

"In light of [the] ongoing criminal and disciplinary investigations, it would not be appropriate to publish the specific breakdown of this cost in full because it may be prejudicial to those investigations," wrote Durkin.

"Clearly some costs have been incurred through actions that may result in criminal charges being made and disciplinary hearings being convened."