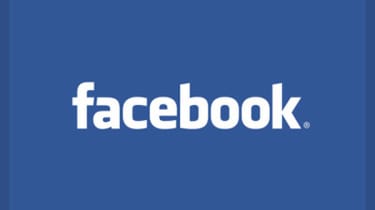 After having to put up with a 30-minute delay on Friday morning due to technical difficulties, Facebook shares were floated at $38. This gave the social networking site a total value of $104.2 billion, more than HP and Dell combined.

However, many investors were then left waiting over two hours to before learning about the fate of their orders.

Some 30 million shares were submitted into the opening auction between 11.11 am and 11.30 am, according to Bloomberg. Around half may involve "some level of dispute," said Robert Greifeld, Nasdaq chief executive.

Greifeld told reporters there had been a malfunction in the IPO system, which was "humbly embarrassed" as it was not detected despite hundreds of hours of testing.

"This was not our finest hour," he said during a conference call.

After three technical faults in as many months, Nasdaq is planning to redesign its IPO systems.

Facebook floated 421 million shares, making this the third largest initial offering in US history after Visa and GM.