Hutchison denies it will pull plug on Three UK 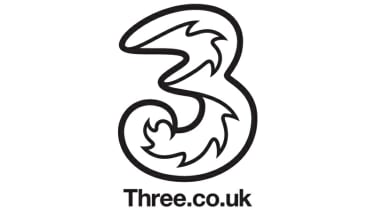 Three's parent company, Hutchison Whampoa (HWL) has denied it will shut down the UK mobile network contrary to reports over the weekend.

Hutchison's managing director Canning Fok, was reported by The Sunday Times to have told the Prime Minister, David Cameron that Three would be shutdown if it was not guaranteed spectrum in the forthcoming 4G auction.

HWL is the largest Asian investor in the UK and is happy with its current investments in the country.

In a statement sent to IT Pro, the Hong Kong based firm, which also owns high-street retailer Superdrug, whole-heartedly denied these claims.

"The speculations that HWL may stop investment in the UK and/or quit the UK telecom market are totally untrue and groundless," a spokesperson noted.

"HWL is the largest Asian investor in the UK and is happy with its current investments in the country; and [we are] actively looking at various different investment opportunities in the UK."

It remains to be seen how much of the 4G spectrum Three will secure when the auction takes place later this year. There have been numerous delays to the auction, which have resulted in the UK failing behind countries such as the US in the high-speed mobile internet stakes.

Network operators O2, Vodafone and Three have been unhappy with Ofcom's decision to allow Everything Everywhere to re-use parts of its 1800MHz spectrum to provide 4G before the auction.

The networks claim that this would give Everything Everything, which is made up of Orange and T-Mobile, an unfair advantage.

There are also concerns amongst networks that Everything Everywhere may attempt to delay the 4G auction after having set up its 4G network.