CIOs in the dark over bandwidth

More than two-thirds of IT departments fail to understand applications' demands on the network. 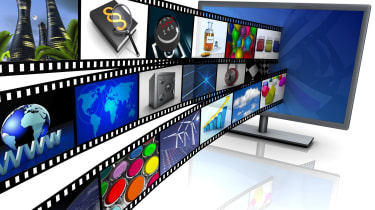 IT departments are failing to understand the demands on their networks, and seeing application performance fall as a result. And a significant minority of CIOs do not even know what applications their business is running.

And, although applications such as video and voice over IP are most often associated with network performance issues, the research found that the largest proportion of issues (26 per cent) were reported with line-of-business applications.

A further 21 per cent of IT professionals reported problems with "enterprise" applications. However, the respondents also predicted that video was likely to be the most demanding application in the future. And the demand on the network from cloud applications is expected to more than double.

According to Justin Fielder, CTO at Easynet, customers are increasingly reporting issues with network and application performance, yet spending on the network remains a relatively low priority for IT teams. This is being reinforced by the fact that two-thirds of IT managers surveyed said their budgets were either flat, or declining.

"We found that 55 per cent of companies relied on end users to tell them if there was something wrong with their applications," he said. "And the industry has not helped itself by providing too many ways to measure performance, when what really matters is the end users' abilities to do their jobs."