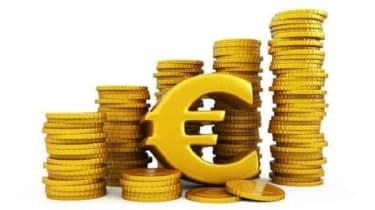 The European Commission has implemented new mobile roaming regulations that will mean cheaper calls within Europe from 1 July.

The European Parliament provisionally agreed the regulations in March, which mean tablet and smartphones users should avoid extortionate bills when they use their devices abroad this summer.

In two years time, users will be able to select an alternative operator for roaming, which should see more competition in the market. Consumer protection will also be enhanced when leaving Europe as operators will have to give users a warning when the bill for internet use nears 50.

The new rules are seen as a crucial victory for the 'Europeans for Fair Roaming' campaign. The movement has been calling for further decreases in roaming charges for the last two years.

"This means that the new EU roaming rules will now come in force on 1 July, just in time for the summer holidays," the co-ordinator of the FairRoaming.org campaign, Bengt Beier, explained.

"We are glad the governments accepted the new regulations just as the Parliament did on 10 May. The new rules are a step forward for consumer protection. But it will take another two years until we will know for sure whether prices will really drop," he added.

"The EU should now look towards two other nuisances for mobile users: the high prices for worldwide roaming and international calls from home to other European states, because those things are not covered by the roaming regulation," Beier said.